GoPro receives tens of millions of records per day, hiring like crazy, and wanted a better understanding of Tableau Server best practices because their Tableau Server was quickly becoming a large resource and GoPro needed help scaling the solution within their fast growing big data environment.

We helped GoPro learn more about Tableau Server architecture and how to optimize it for scalable usage. Also, we improved GoPro’s Tableau Server front-end and crafted administrative automation scripts.

GoPro required a background checking before sending a consultant. Out of many consultancies GoPro decided to use Tyler, and was hand selected due to his history with big data environments, ETL, and 80 tableau server implementations.

Tyler worked quick to establish a sprint & scrum meeting, overall the goal was to transition Tableau server from single node to an HA cluster, in the process we needed to spin up multiple VM environments with networking and infrastructure engineers engaged. Whiteboarding with the team of engineers to understand requirements, and prioritizing these requirements based on deadlines.

Within the first day, all requirements were completed, and we moved on to advanced fun “wants.”

1 use case, developing new ways to query the repository, to clean up old content, VS manually administrating old content and asking owners whether or not they are going to use the workbook or source anymore. A custom algorithm to handle administration without lots of unnecessary admin hours.

We generated means of automating figuring out how long content was left without a previous interaction and formulated the SQL in a simple Powershell script, to quickly iterate old content into an archiving algorithm.

After moving their environment from single node to cluster, we played around with the the backend of Tableau server, and made edits to the CSS, which is not supported by Tableau Software, however it turned out great! 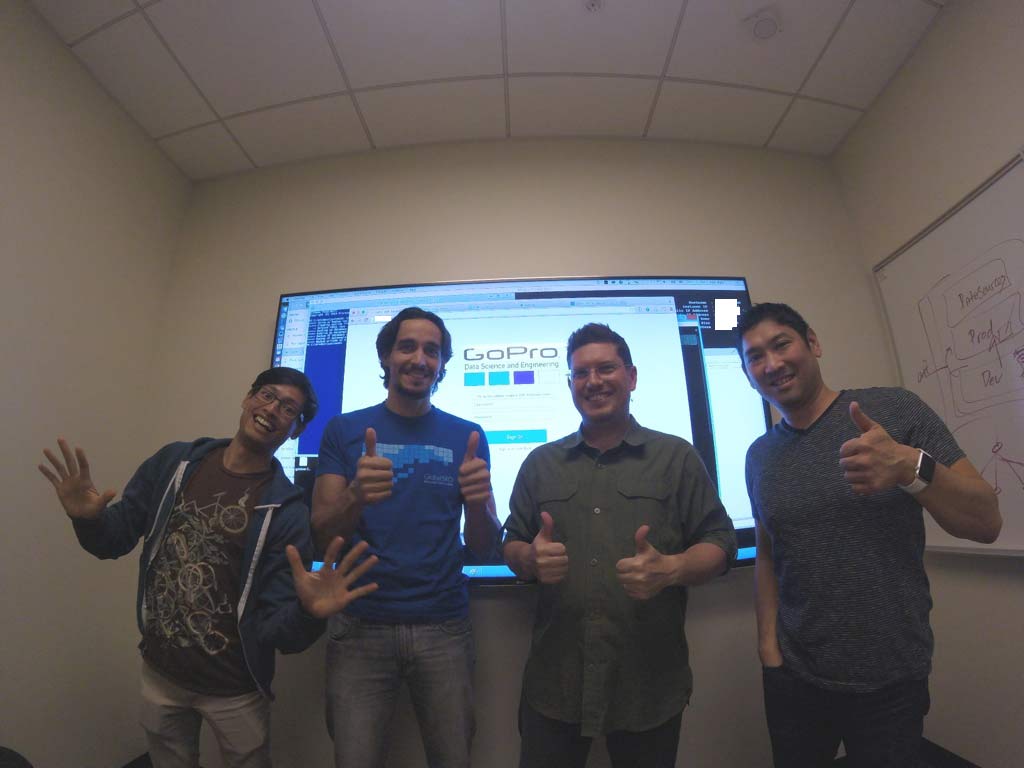 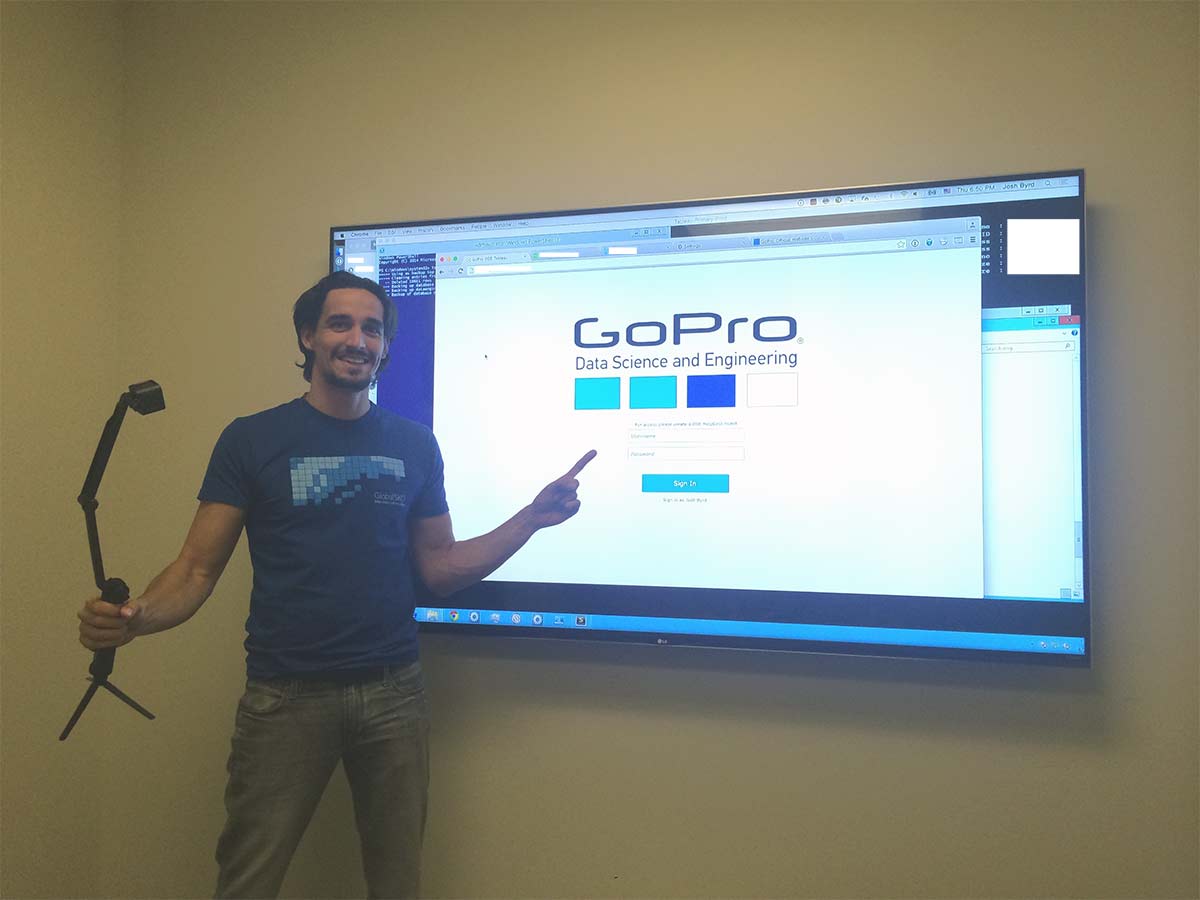 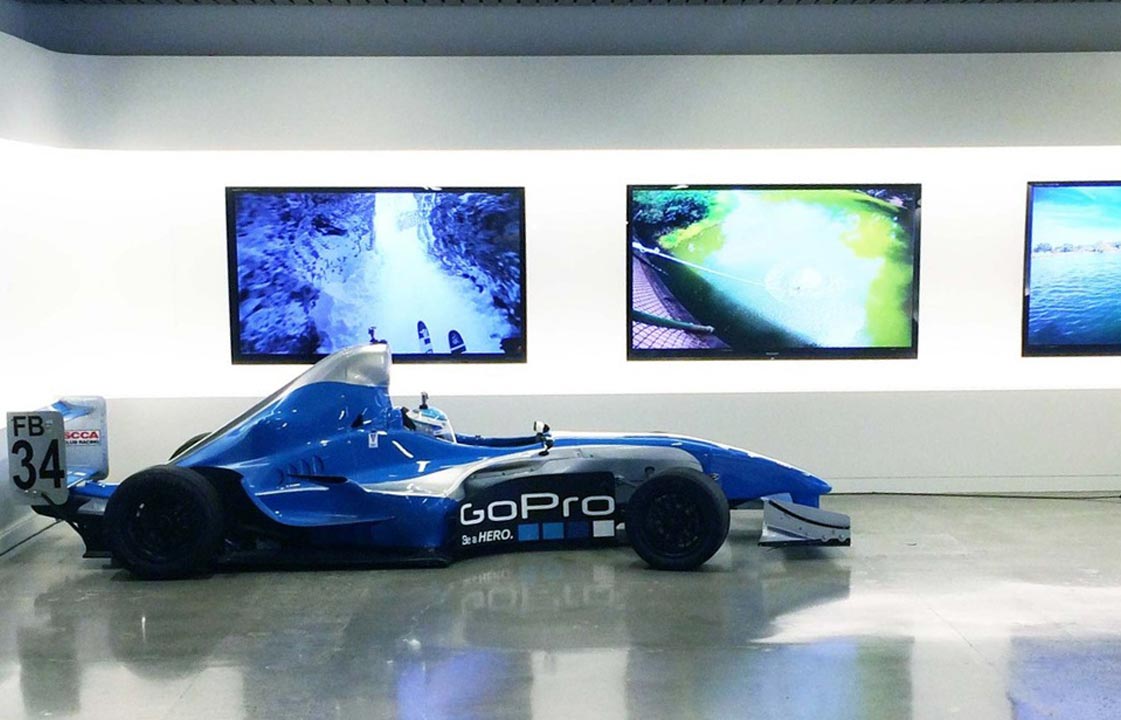 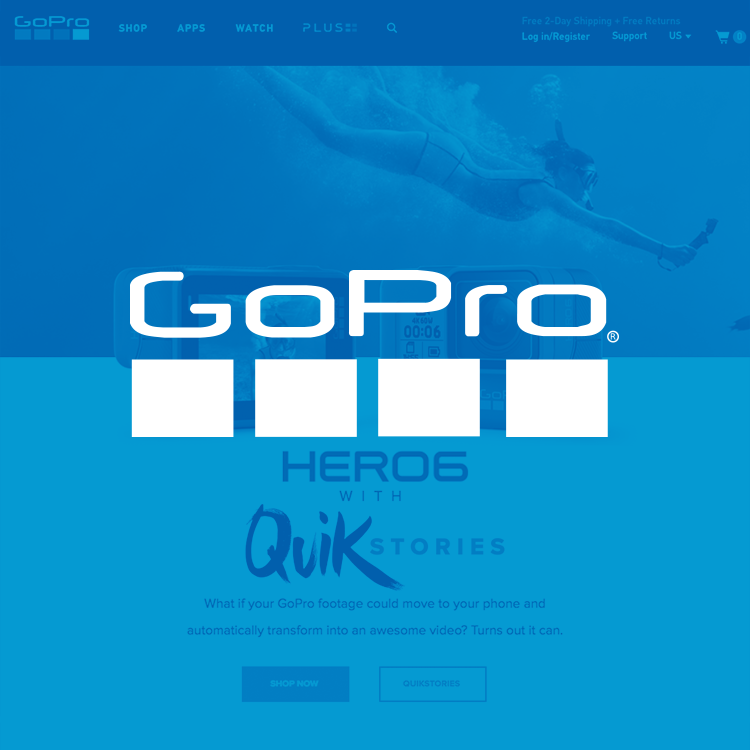 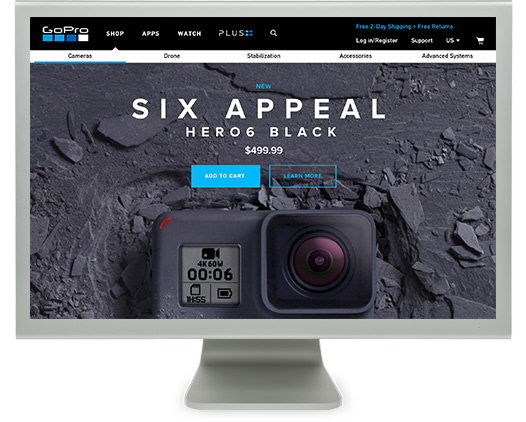